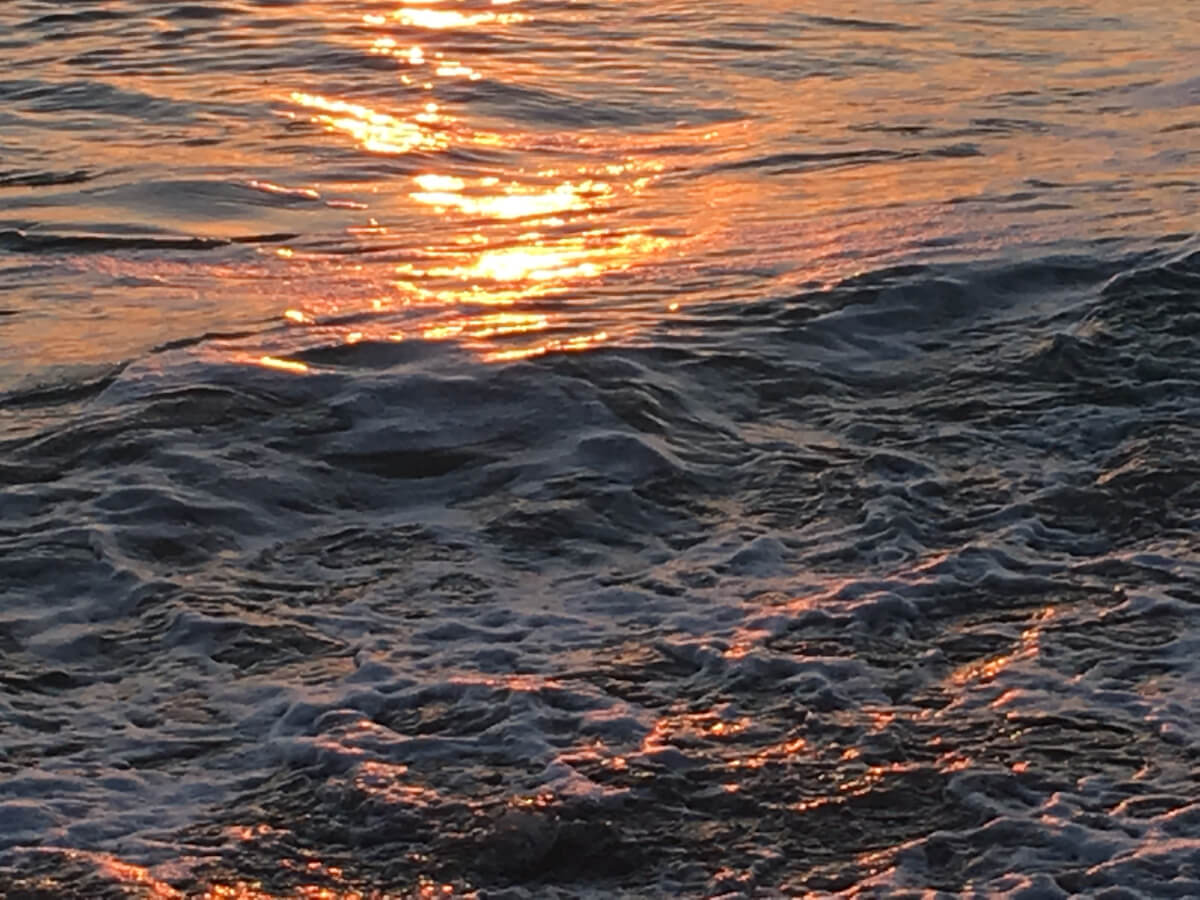 It’s not your fault that reporters are skeptical. For decades, exuberant founders and CEOs have exaggerated the prospects of their companies. This doesn’t only happen in tiny start-ups, it happens in huge multinational companies as well.

That’s why, whenever you go speak to the press, you need to bring with you a beautiful constellation of data that proves whatever you’re saying. Want to convince a reporter that you’re first in the market? You can’t just say “We’re number 1!” and expect that to get printed. You need to show her independent analyst reports that she can verify.

Want to show a reporter that you have the most momentum in the automotive industry? Show him the Gartner Magic Quadrant that says so. Give him four delighted customers to interview.

In fiction writing there’s a famous adage: “Show, don’t tell.” You must do the same. Show the media the incontrovertible evidence of your success – validated by third parties, supported by quantifiable metrics. Momentum is too ephemeral to be measured, but it can be demonstrated. And it must be.

Don’t have any customers? No analyst reports? No growth stats? Then stop interviewing PR agencies. Focus on creating and selling a great product instead.

Your business must scale, and you must scale with it. Great communicators create the change they want to see in the world. poseycorp helps innovators build powerful messages and the skill to deliver them so they can break through the noise and be heard! Click here to receive pragmatic communications advice in your inbox every month.

Get a free copy of Six Things Every Great Communicator Does, a practical guide to help you build essential communications skills so you can create the change you want to see in the world!

You are reading poseyblog of your own will and choice. How you read, act on or don’t act on what you read here is up to you. This blog seeks to inform and entertain you. It augments but does not replace professional advice.

poseycorp will not share (or sell) your contact information. We are not responsible for commenters or other third parties here.

poseycorp is the legal copyright holder of poseyblog. Contents may not be used, reprinted, or published without written consent.

Schedule a call to explore how Lisa can help you and your business thrive! Inquiries@poseycorp.com

Get a free copy of Six Things Every Great Communicator Does, a practical guide to help you build essential communications skills so you can create the change you want to see in the world!
Click to learn more »

Want communications advice in your inbox twice a month?

You can change these preferences whenever you’d like by clicking the “Update” link at the bottom of any of our emails, or unsubscribe from any mailings at any time. Learn more about our privacy policy here.